The Breakdown is pleased to announce its 2018 Minnesota high school baseball players and coaches of the year. After a big senior season that culminated in a state championship — and arguably the best state final performance every — Seth Halvorsen of Heritage Christian Academy was honored as the overall Breakdown player of the year. The full list of honorees is below:

Congratulations to our postseason players and coaches of the year for the 2018 Minnesota high school baseball season! 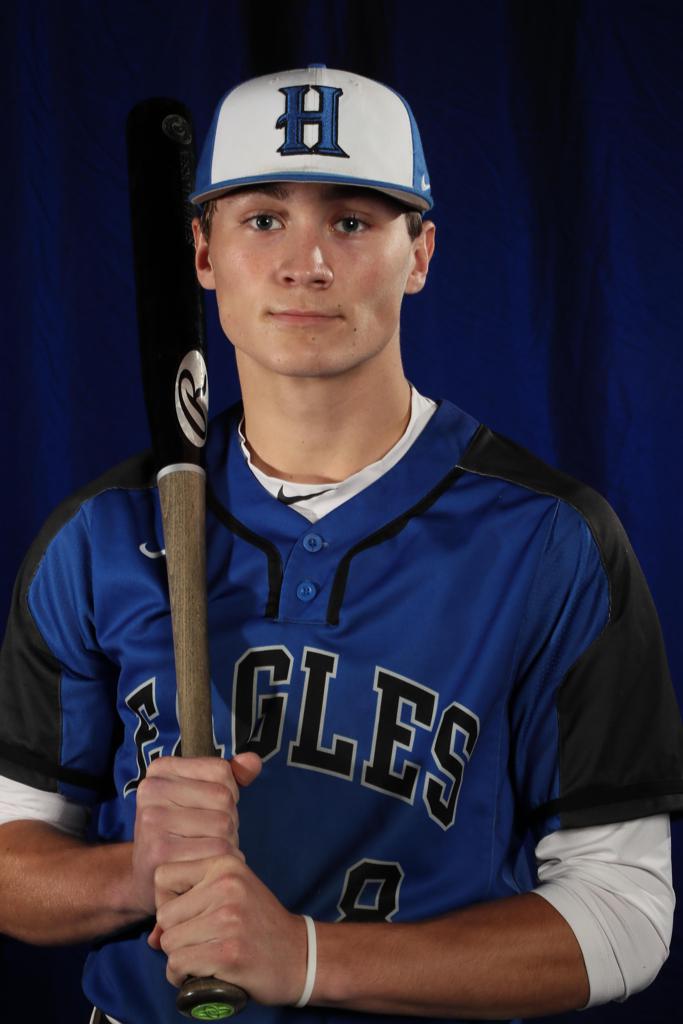