Head of the Lake 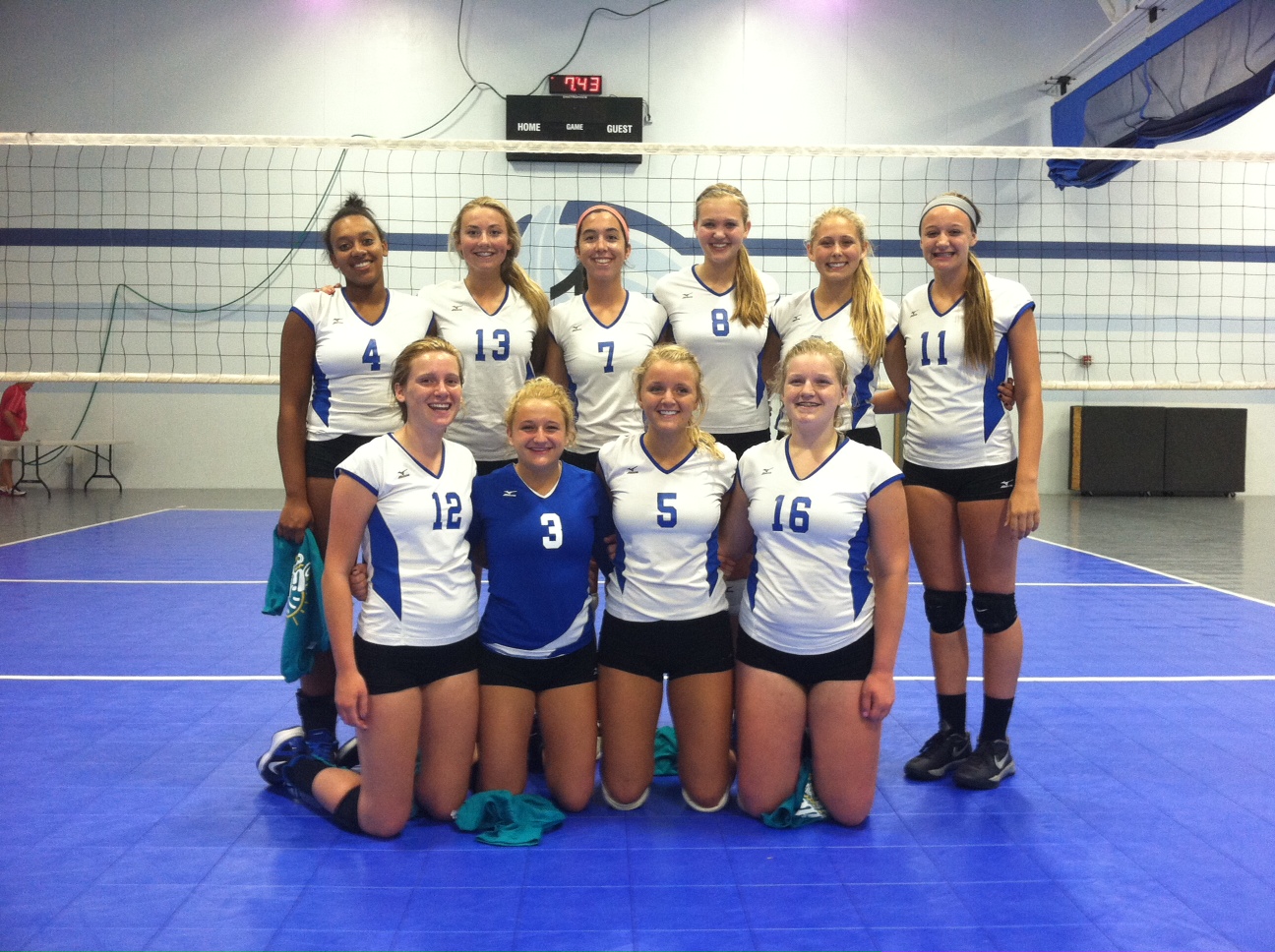 Just another night in the Lake Conference, right? Not quite. With the volleyball regular season still three weeks away, Sunday night’s meeting between Hopkins and Wayzata didn’t factor into any standings and didn’t happen in either teams’ home gym. But it did mean something.

For the Royals, it meant winning the championship in the Gold Division of the 5th annual Breakdown/Midwest Volleyball Warehouse Summer Elite Invitational tournament. Hopkins dropped only one set against six opponents on the day, including a 25-23, 25-20 defeat of Wayzata in the championship match.

“We play tough teams and I think it helps us in the long run,” said Hopkins senior setter Sam Seliger Swenson. “I think this tournament helped give us confidence.”

As the Hopkins players watched the second semifinal between Wayzata and Grand Rapids, they were openly rooting for their conference rivals to win. But that support faded as soon as the championship match began.

The Royals surged out to a 17-12 lead in the first set, but Wayzata rallied to take a late 23-22 lead. Hopkins calmly responded by taking the final three points of the set, capped by an Allison Jensen service ace. They took that momentum into the second set, racing out to leads of 7-2 and 17-9 before the Trojans called a time out to regroup.

On the strong arms of Tia Dille-Starks (eight kills) and Kate Berg (nine kills), Wayzata again rallied to within 21-18, but couldn’t slow Hopkins enough. The Royals again scored four of the final six points to win.

Seliger Swenson’s all-around game led the way for the Royals, as she racked up six kills, nine set assists and four service aces.

“Whatever has to be done,” said Seliger Swenson, who was sporting a temporary henna tattoo on her left arm along with one of her teammates.

Ingrid Werner and younger sister Greta Werner each added five kills, Audrey Erickson had four kills and Ruby Moreland chipped in with three kills. The Royals were without their biggest hitter, Jasmyn Martin, but made the adjustment well.

“We’ll get even stronger when we get our L1, Jasmyn Martin, back,” admitted Ingrid Werner, who usually is a libero for the Royals but did a great impression of a starting hitter Sunday night. “I used to be a hitter and sometimes I miss it, but I like libero better. But it was fun (tonight).”

In the other bracket championships, Stewartville defeated Thief River Falls in the Silver Division (25-10, 25-12) and Spring Lake Park beat Jordan in the Bronze Division (25-16, 25-23). 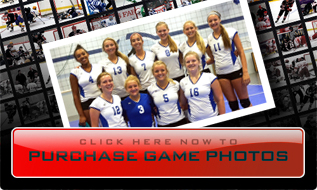