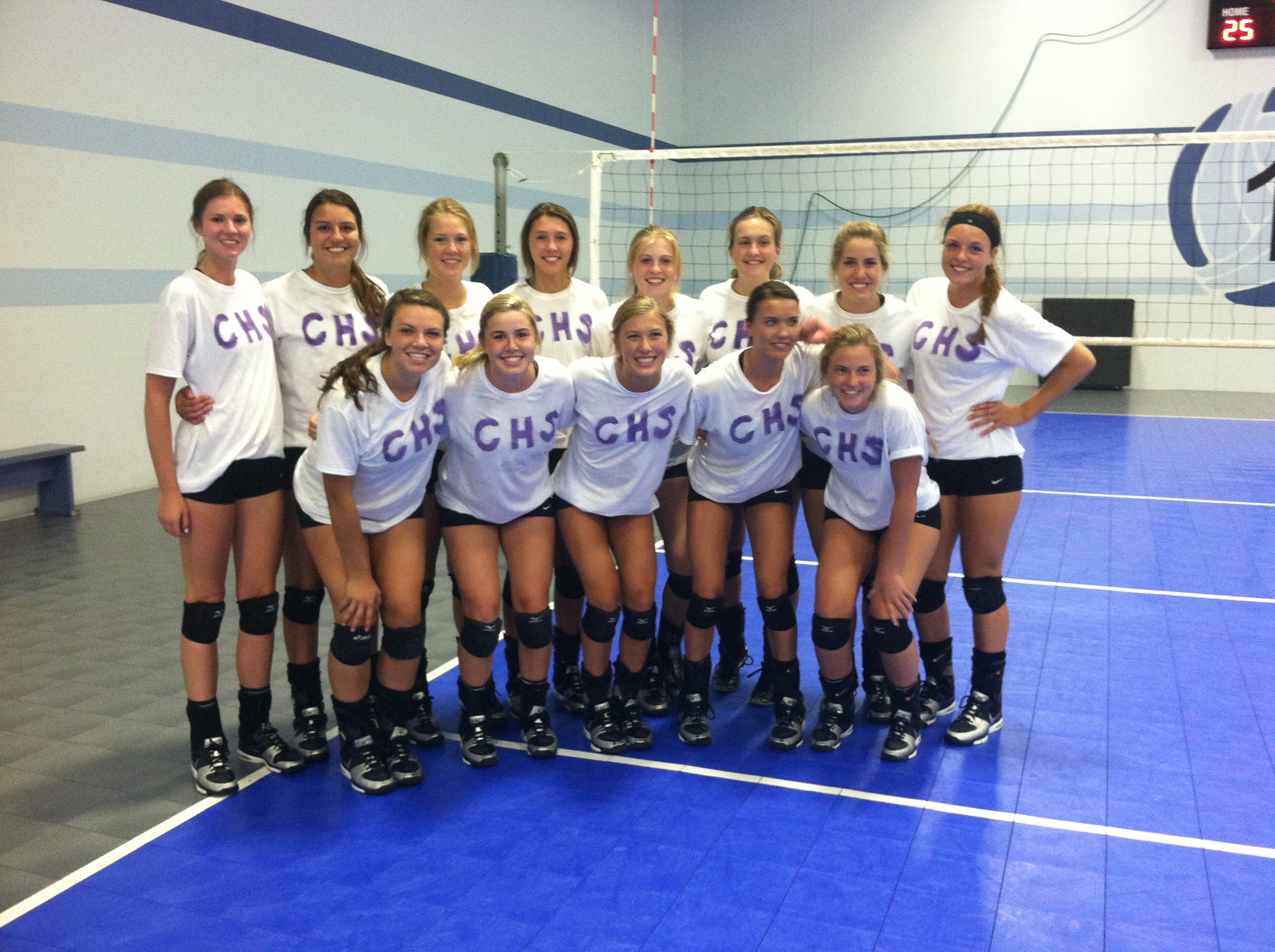 For the second straight year, Chaska rolled to the Gold bracket title at the Breakdown's Summer Elite Invite on Aug. 2, 2014 at Midwest Volleyball Warehouse in Burnsville. Photos by Tim Kolehmainen.

This fall is the completion of unfinished business, at least in the desires of the Chaska volleyball team. The Hawks began the new season the same way they kicked off last fall — with a championship in the Gold Division of the 5th annual Breakdown/Midwest Volleyball Warehouse Summer Elite volleyball tournament on Saturday, Aug. 2. Chaska swept past all six opponents on the day, including a 25-16, 25-10 defeat of Minnetonka in the championship match.

But unlike last year when the Hawks' high hopes for a state title ended with an upset loss to Delano in the Section 2AAA finals, this veteran Chaska team wants to close the deal.

"I think that's going to be our motto," said All-State senior outside hitter Erin Schindler of the “unfinished business” mantra. "We're going to try to stay really humble at the beginning, but push through at the end."

"We want to come back and win," admitted All-State senior middle hitter Sarah Kelly, who had hoped for a rematch with Delano in the tournament, but the Tigers fell to Minnetonka in the quarterfinals.

Schindler and Kelly helped spur the tournament victory, combining for 14 kills and three big blocks in the championship match victory. Kelly recorded six kills in the opening set, when a late run turned a 17-14 edge into a 25-16 victory. Lindsay Snuggerud served six straight points during the run, including a pair of aces. Schindler had four kills in the second set, as Chaska finished off the sweep, 25-10. Senior setter Makayla Wenzel recorded 15 set assists.

Chaska certainly played as the well-oiled machine that claimed last year's title. The Hawks spent the entire offseason playing JO volleyball together rather than splitting up into various clubs. The cohesiveness they gained showed on Saturday.

"We've played with each other all year round, and that's definitely an advantage for us," said Schindler.

Minnetonka also had a great run to reach the final. Other than the straight-set loss to Chaska, the Skippers dropped only one other set, in a three-set thriller against Delano in the quarterfinals (25-19, 23-25, 15-13).

In the other bracket championships, East Ridge defeated Cretin-Derham Hall in the Silver Division (26-24, 25-17) and Jackson County Central beat Grand Rapids Central in the Bronze Division (25-19, 25-15). 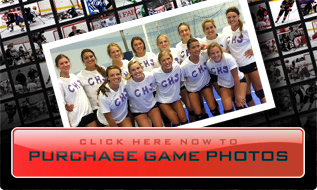