The Breakdown is pleased to announce its 2019-20 Minnesota high school boys' basketball players and coaches of the year. While stopped shy of leading his team to another state championship due to the coronavirus outbreak, Minnehaha Academy's Jalen Suggs still recorded another huge season and was honored as the overall Breakdown player of the year. The full list of honorees is below:

Congratulations to our postseason players and coaches of the year for the Minnesota high school boys' basketball season! 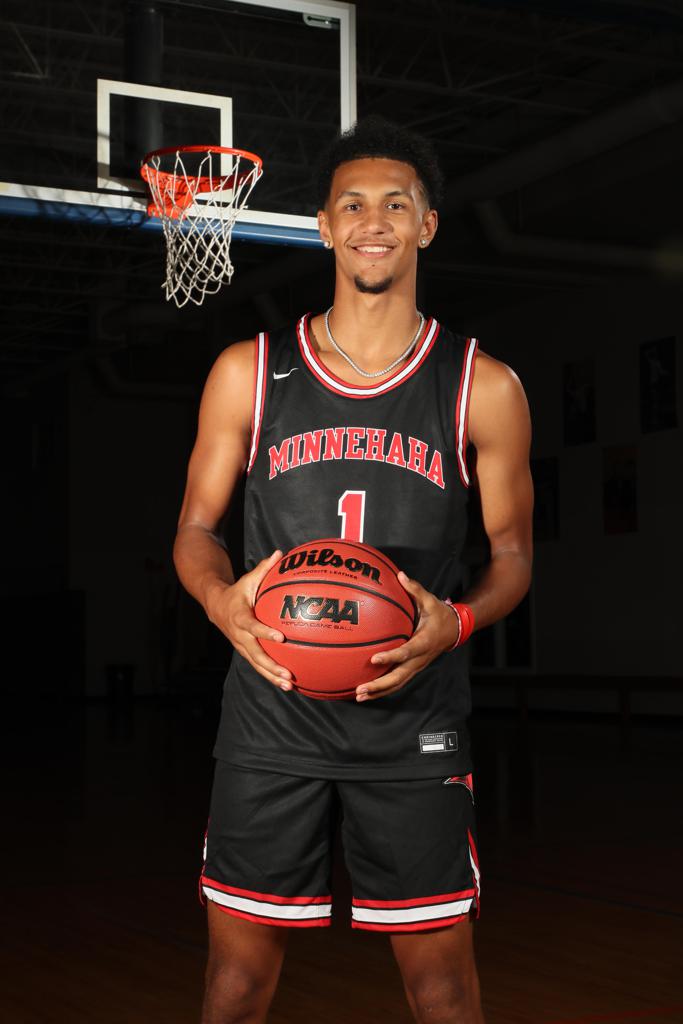