Girls' basketball: Best of the best 2020

The Breakdown is pleased to announce its 2019-20 Minnesota high school girls' basketball players and coaches of the year. After leading her team to a second straight undefeated season (stopped one game shy of another title) in Class AAAA, Hopkins' Paige Bueckers was honored as the overall Breakdown player of the year. The full list of honorees is below:

Congratulations to our postseason players and coaches of the year for the Minnesota high school girls' basketball season! 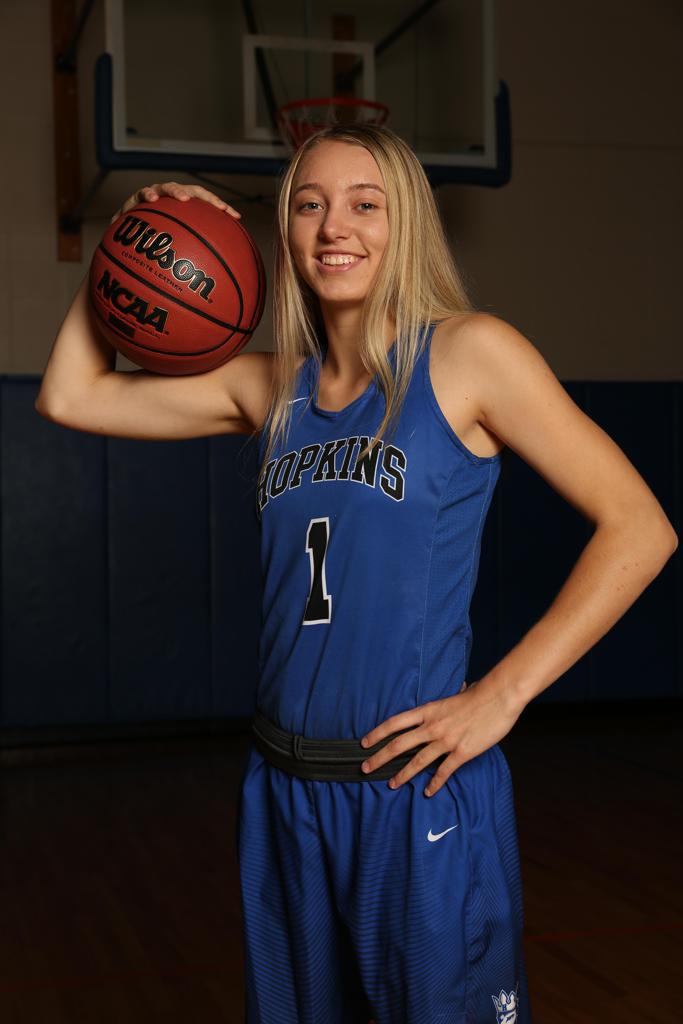