Volleyball: Best of the best

The Breakdown is pleased to announce its 2019 Minnesota high school volleyball players and coaches of the year. After capping a great career at North Branch that resulted in a state championship and two runner-up finishes, Cianna Selbitschka was honored as the overall Breakdown player of the year. The full list of honorees is below:

Congratulations to our postseason players and coaches of the year for the 2019 Minnesota high school volleyball season! 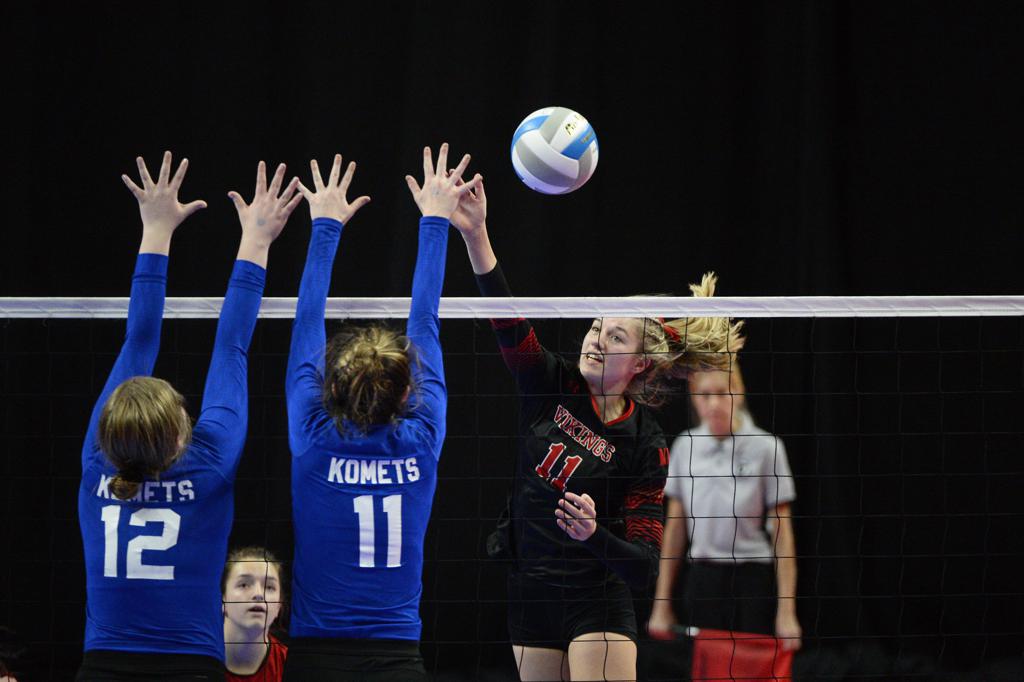 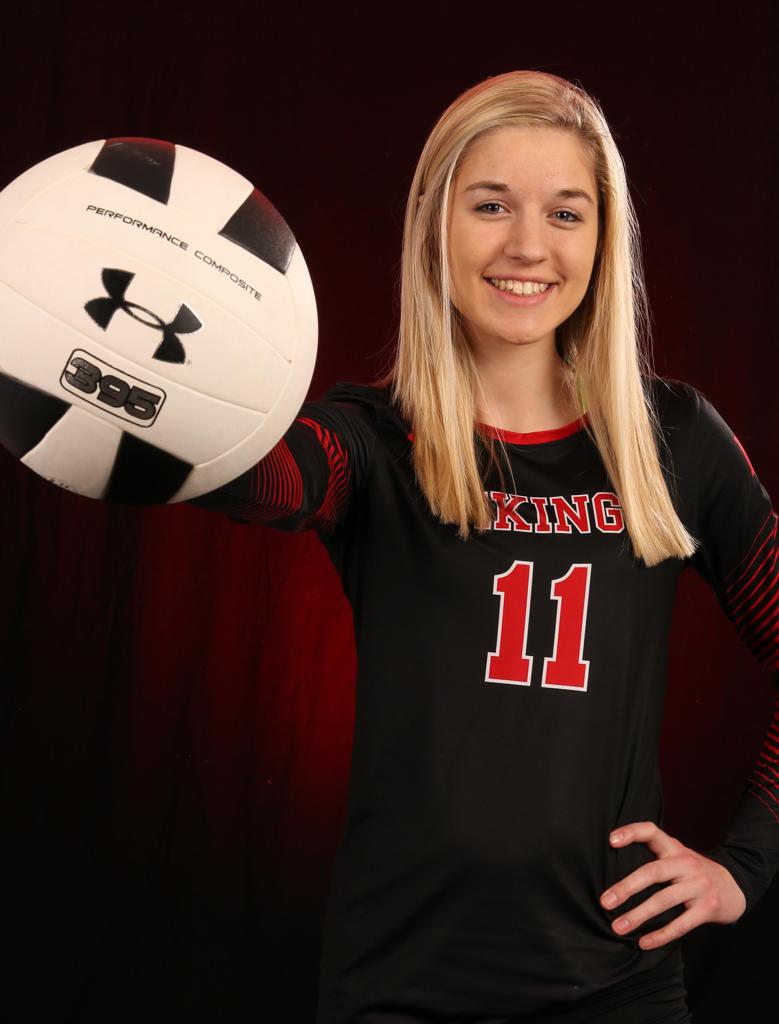