The Breakdown is pleased to announce its 2019 Minnesota high school baseball players and coaches of the year. After completing his career with one of the most dominant pitching seasons in state history, Stillwater Area's Drew Gilbert was honored as the overall Breakdown player of the year. The full list of honorees is below:

Congratulations to our postseason players and coaches of the year for the 2019 Minnesota high school baseball season! 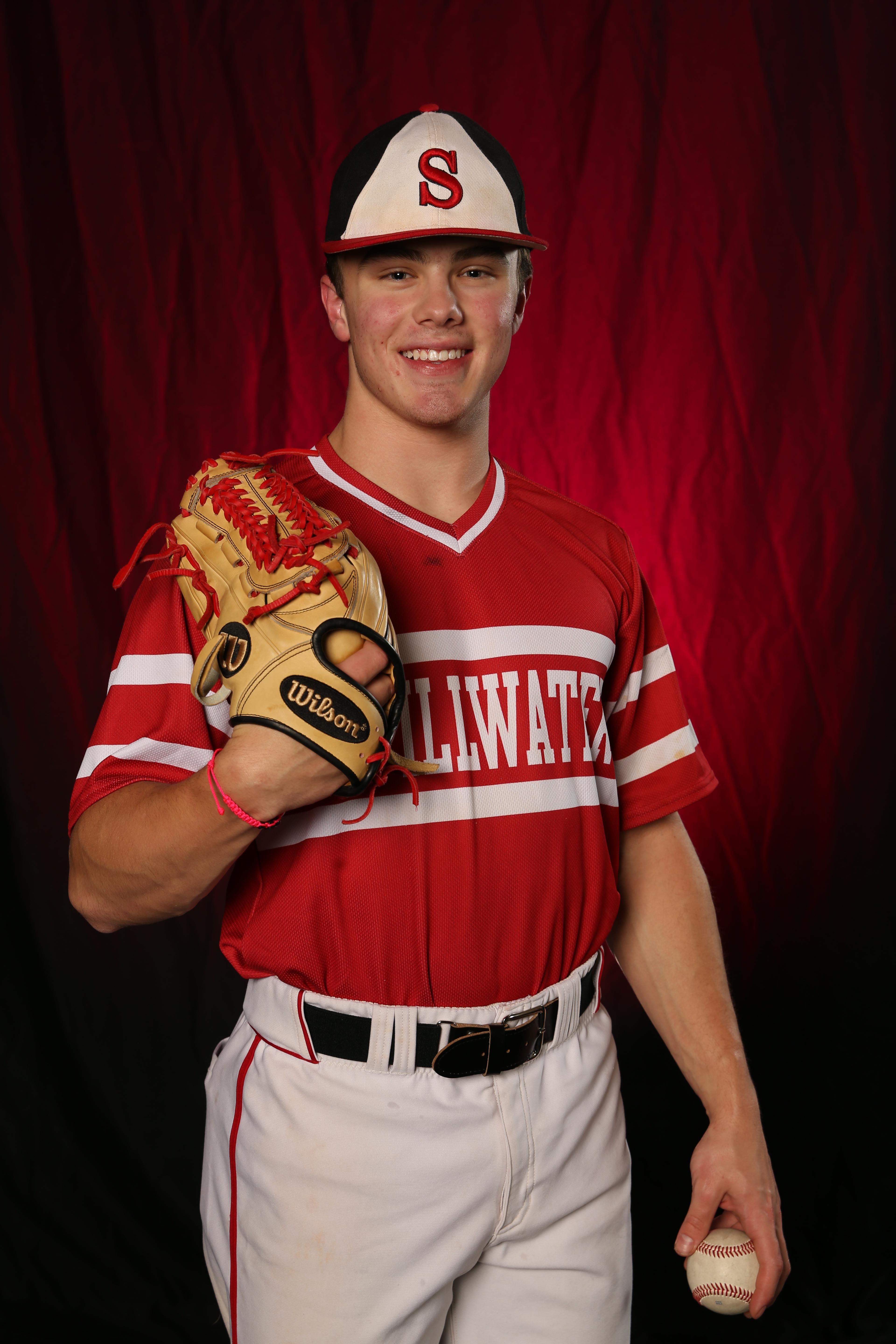