Boys' basketball: Best of the best

The Breakdown is pleased to announce its 2018-19 Minnesota high school boys' basketball players and coaches of the year. After becoming the state's all-time leading scorer at the big school level and earning the Mr. Basketball award, Rochester John Marshall's Matthew Hurt was honored as the overall Breakdown player of the year. The full list of honorees is below:

Congratulations to our postseason players and coaches of the year for the Minnesota high school boys' basketball season! 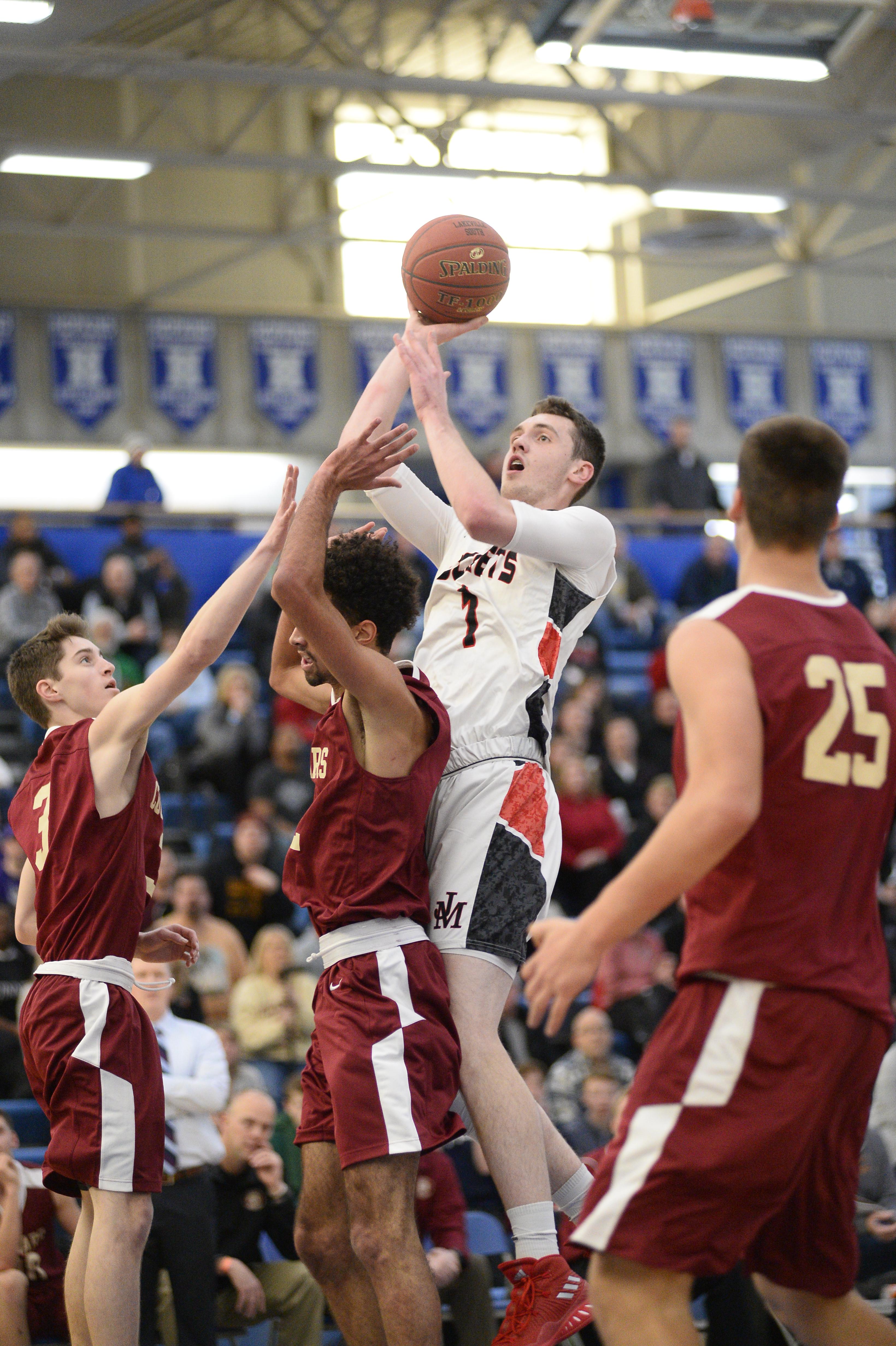